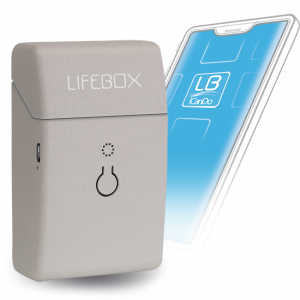 THE FIRST ASSISTED METHOD TO QUIT SMOKING BASED ON YOUR HABITS

Discover LIFEBOX, the innovative system to quit smoking: thanks to the smart electronic device, the mobile app and its virtual coach, LIFEBOX will be with you along the path towards your new life without cigarettes. Quit smoking thanks to the new method based upon your routine.

LIFEBOX is easy, quick and intuitive.

ICanDo presents in world premiere LIFEBOX at CES in Las Vegas january from 7 to 10: LIFEBOX the first assisted method to quit smoking based on your habits.

LIFEBOX is the innovative system that helps you quit smoking: thanks to the smart electronic device, the mobile app and its virtual coach, LIFEBOX will be with you along the path towards your new life without cigarettes. Quit smoking thanks to the new method based upon your routine.

LIFEBOX is easy, quick and intuitive and ready to help millions of people around the world.

It is the new method that, thanks to its proprietary algorithm, creates a tailored program to help you quit smoking based upon your level of addiction.

LIFEBOX is ready, after 4 years of hard work, it is finally presented to the public during the largest consumer electronics event in the world.

This project started in 2015, we dedicated ourselves with passion and today, after working with expert professionals on smoking and on the behavior of smokers, we know deeply how invasive this theme is in everyday life and involves not only those who smoke, but all the sphere of affects and relationships.

Today 900 million people are regular smokers; although trends predict a substantial increase in the number of deaths from smoking-related diseases by 2025 (due to population growth).

The LIFEBOX method started with the idea of making my father’s dream a reality: to help as many people as possible quit smoking.

My father had always been a friendly, sociable and talkative person with anyone he met, and he was strongly against cigarettes.

Whether he was at the restaurant, bar, train station, he never missed a chance to tell people how harmful smoking was.

I am not afraid to say that his attitude caused me no little embarrassment. It also involuntarily influenced me, and one day, on Christmas morning in 2015, I woke up with an idea in my mind. I devised an innovative prototype of an intelligent method that today, after 4 years of hard work, is a reality named LIFEBOX.

On that day, I realized that my mission was to help as many people as I could to quit smoking.

From that Christmas morning, thanks to sizable financial investments and to the help of awesome professionals, our progressive path began with research, studies, developments, meetings, tests and difficulties. Step by step, with the support of engineers, physicians, psychologists and coaches, we created the first complete, working prototype of the LIFEBOX method.

Respect for human life, People’s health, Responsibility toward others, A cleaner environment, Putting our labor, our intelligence, and creativity at everybody’s service 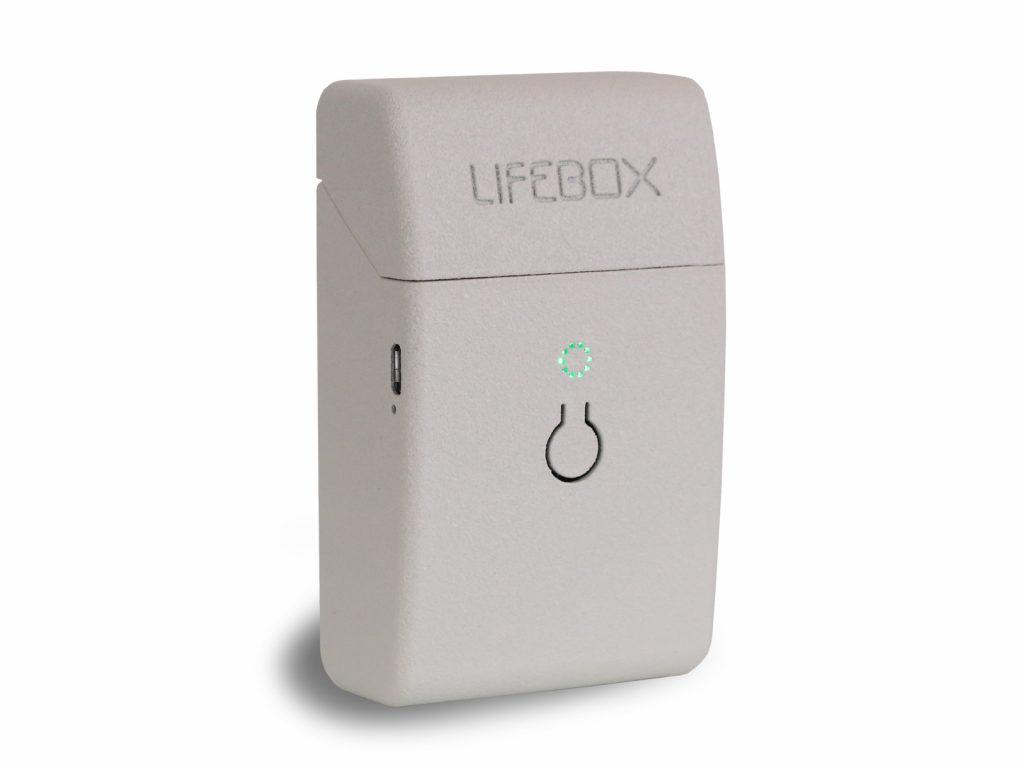 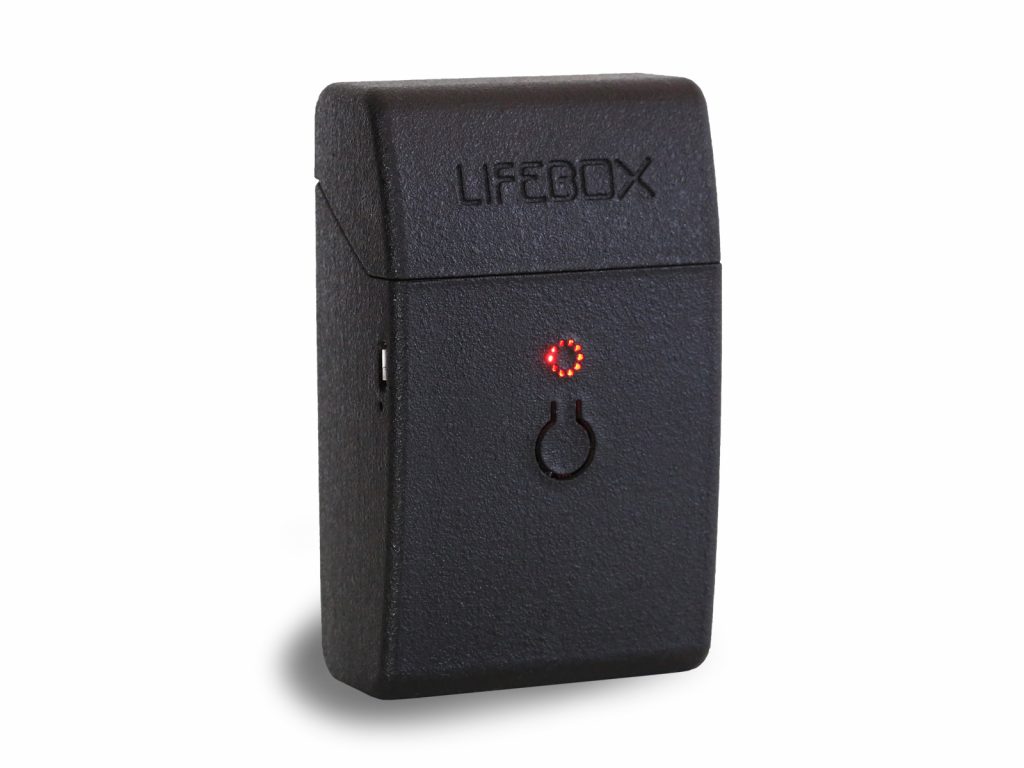 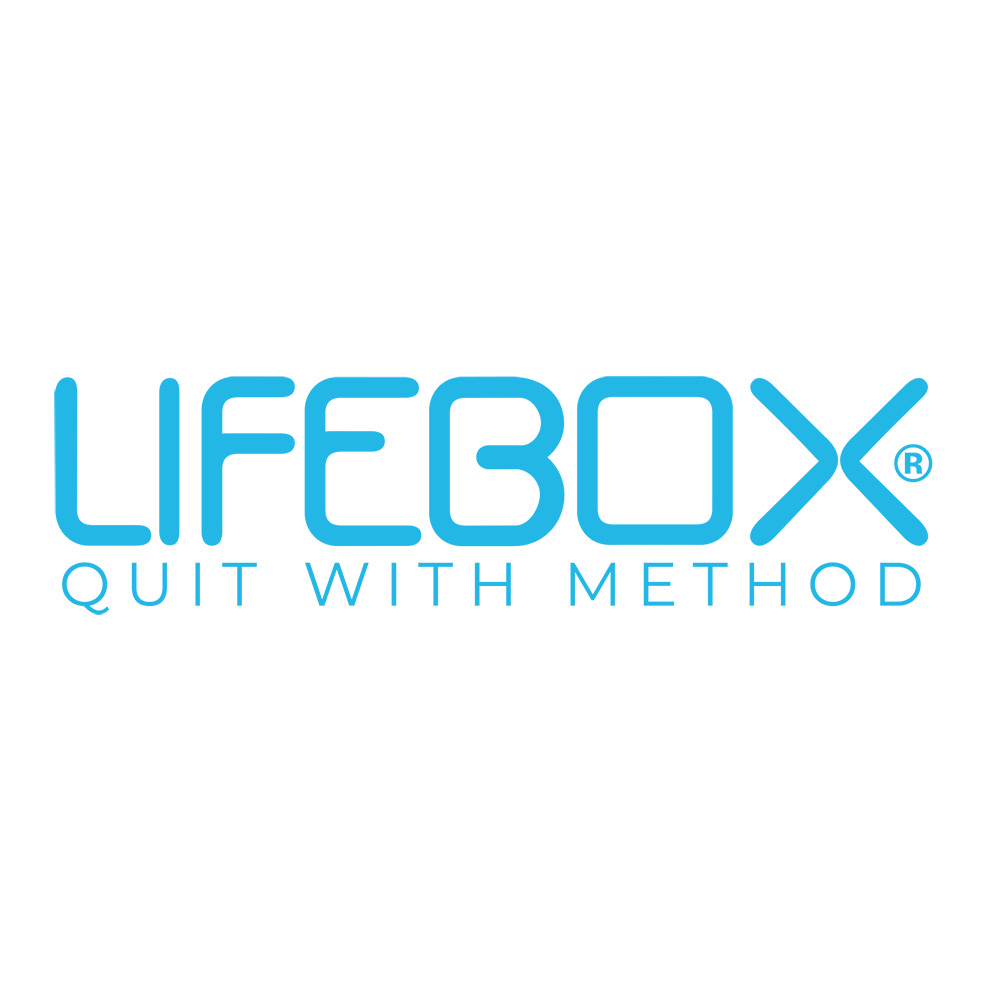 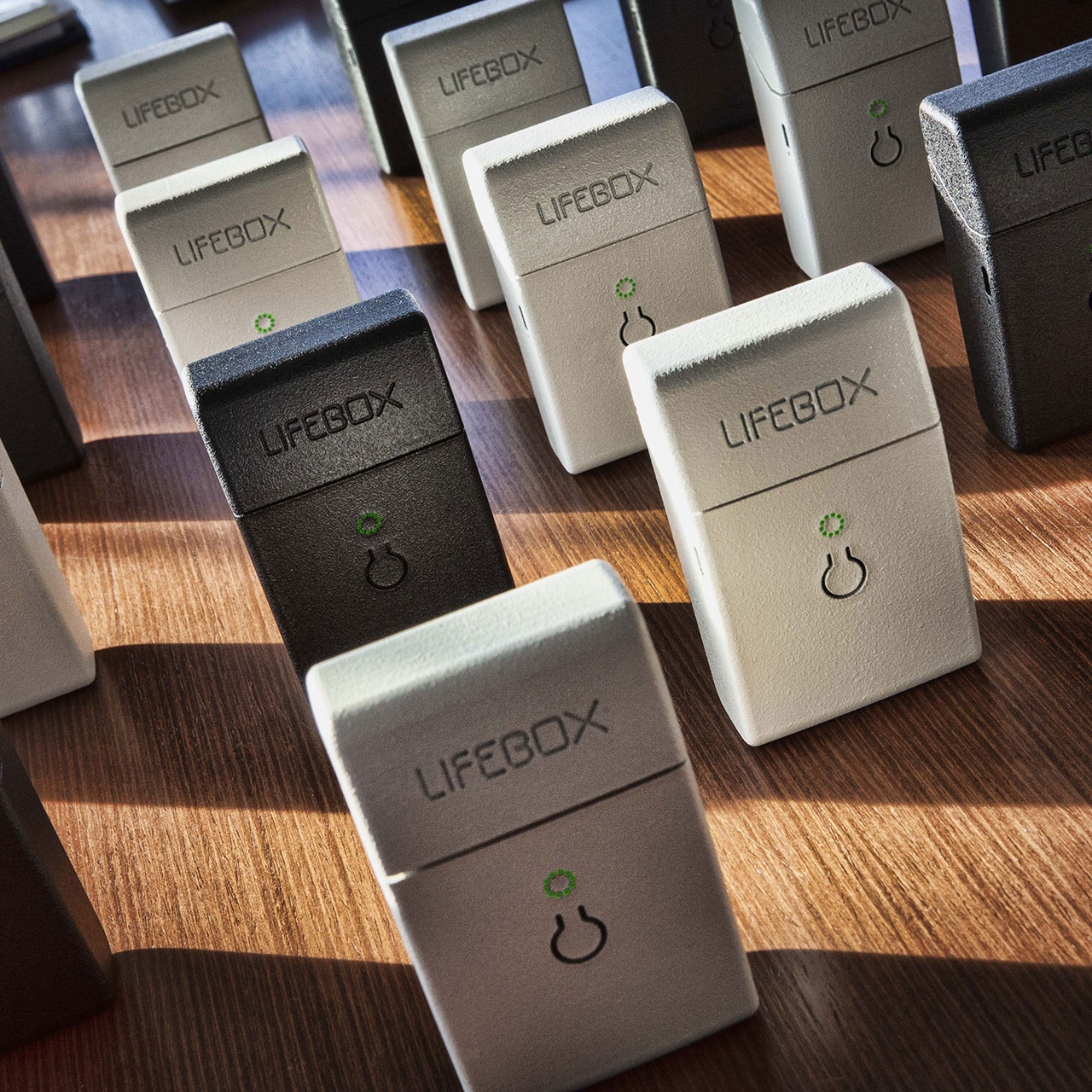